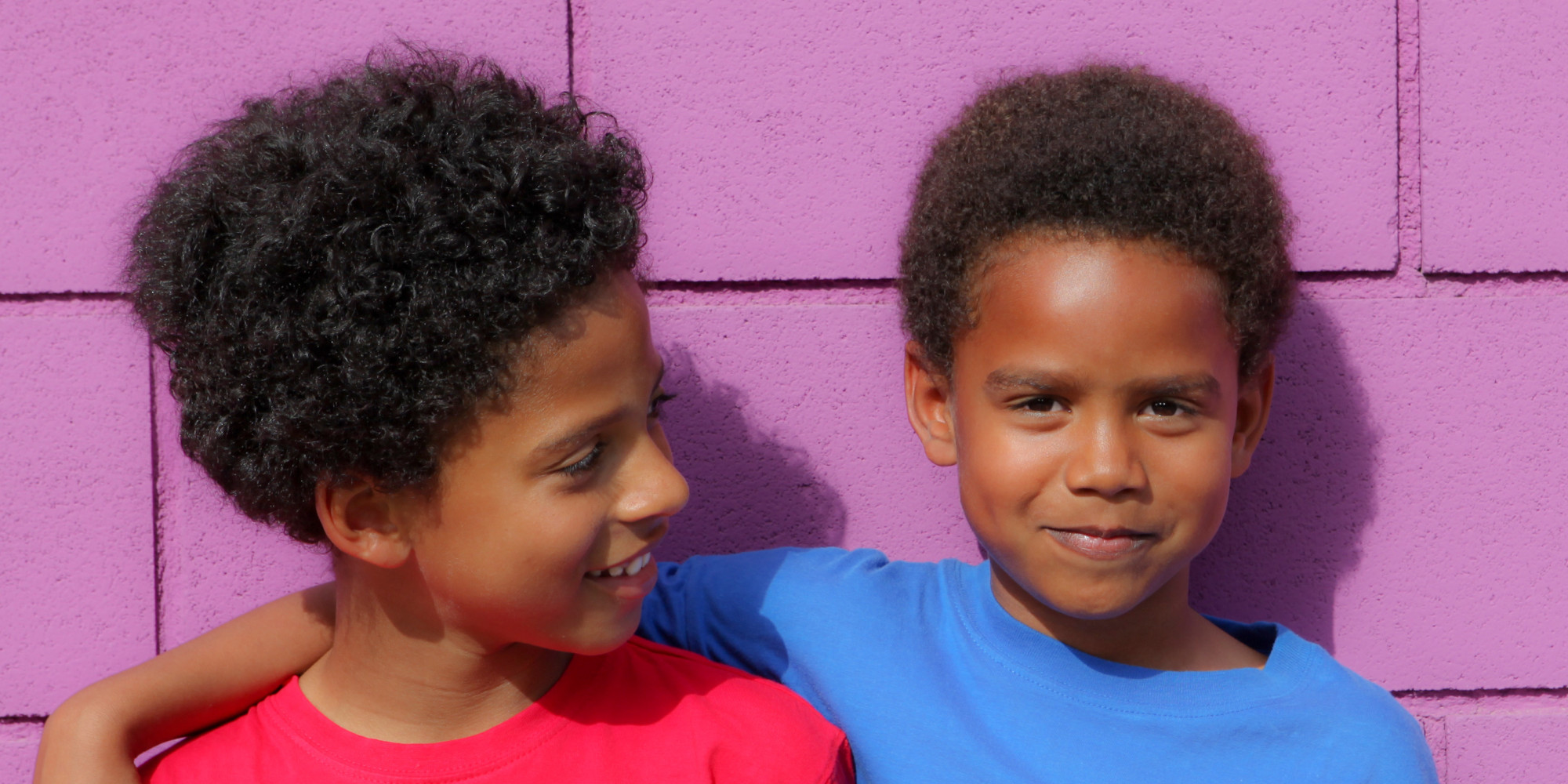 The Eagle Boyz club was established in November of 2005. To date there is an enrollment of seventy-five boys ranging from the ages of 5 to 16 years old. This is a voluntary community project aimed at eradicating the crime of the community by developing the spiritual, educational, physical and moral Cerebral cortex of the brain. The hardworking volunteers have dedicated time, talent and treasure in upholding the Boyz Club motto, “Striving for Excellence not Violence.”

The facilitators of this club have been bombarded with poor academic results put forward by the boys of the community from assigned schools. In light of this, it is our goal to create a “Community Boys After-school Program” focusing on the areas of English, Mathematics, Science, Social Studies, Study Skills thus with the implementation of modern technology. We believe that the traditional ‘talk-and-chalk’ alone has long spent its time and its effectiveness. With this in mind, the dream is ours to instruct the boys by using projector-fixed information so that the instructions will be done on a different and colourful level. We believe that this method will create a strong appetite for learning.