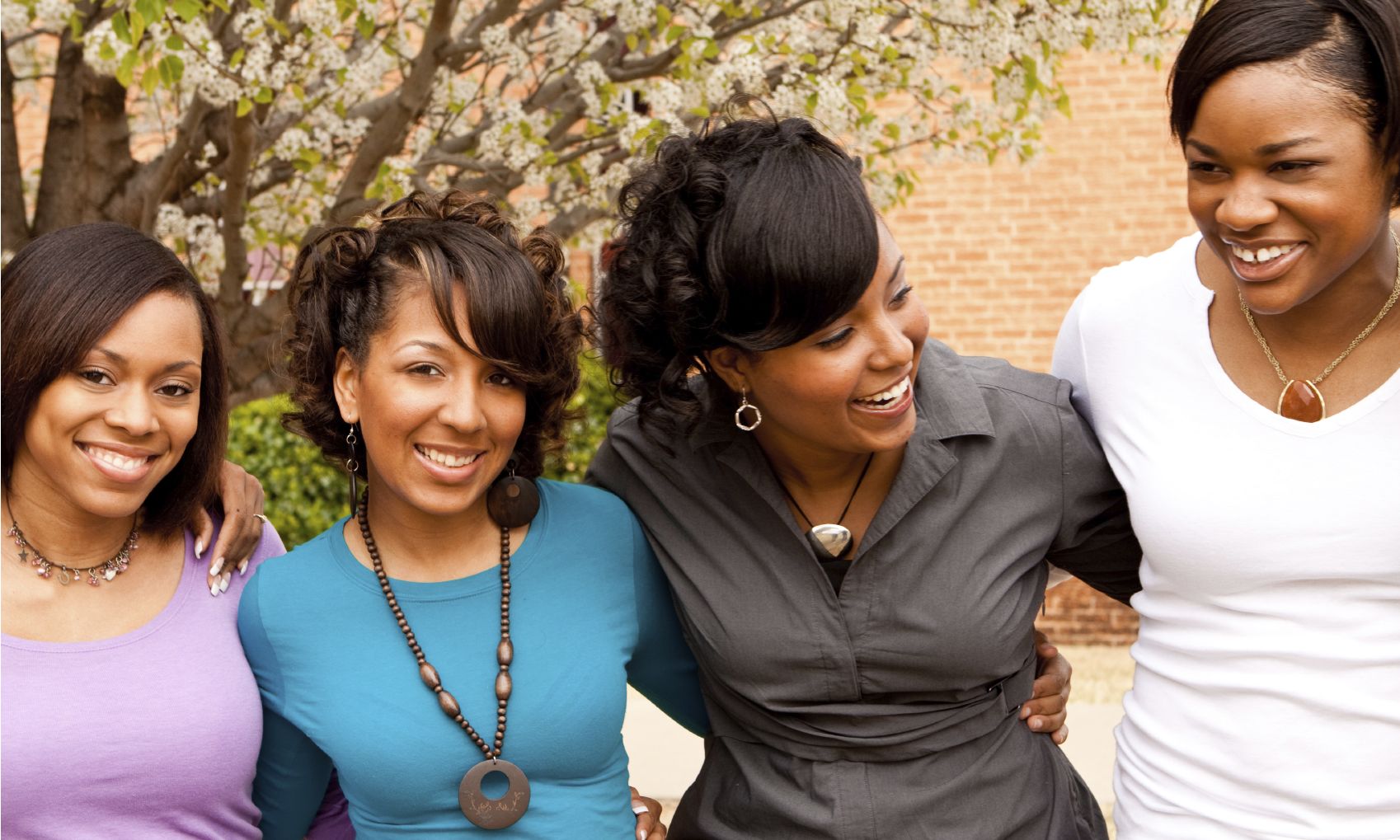 The Young Female Abstinence Club is a program aimed at young girls aged 13 to 16. This program will teach the young girls how to develop survival skills, self-esteem and communication skills. Wherever poverty is found, there is likelihood that crime and violence will manifest itself.

There is also a low socio-economic status amongst the youth population because of low academic achievements, the female population is affected , which eventually pilot the way to create an avenue and atmosphere for mistrust, disrespectfulness, dishonesty, low self esteem, teen pressure, drug abuse, domestic violence, incest, promiscuity, teenage pregnancy and HIV/AIDS and other STI’s.

The participants of this project are teenagers who are eager to develop themselves in various life skills so that thy can have a smooth transition throughout adolescence and young adulthood.