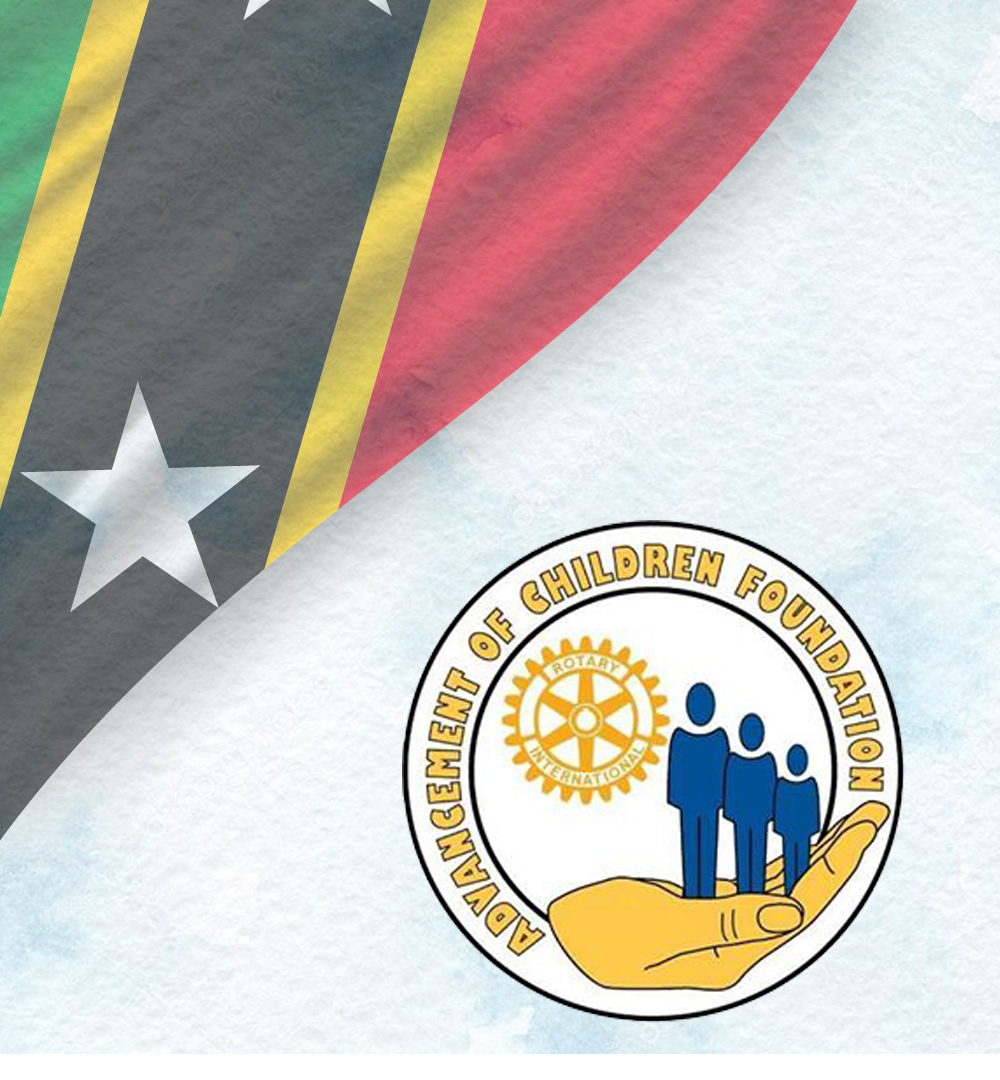 Basseterre, 26 March 2009: The Rotary Clubs on St. Kitts and Nevis together with the Board of the Advancement of Children  Foundation* join the multitude of concerned citizens and residents who have become alarmed at the spiraling  spate of crime in our country.

Mindful that the gains realised over the years can be quickly eroded with the alarming increase in criminal activity, the Clubs call upon Government to move speedily to bring this situation under control.

Having observed the substantial increase in crime over the last 5 years, the Advancement of Children Foundation was established in June 2008.  Its mission is to counteract the trend of rising violence and antisocial behaviour amongst our youth, through the promotion of good parenting, family and social values.

The Foundation is at a stage where qualifying groups can now apply for assistance to fund their programmes.  More information can be obtained by sending questions to: acfoundation2008@gmail.com.

Very shortly, the Foundation will erect a series of billboards across the island with thought provoking messages, to remind parents of the critical role that responsible parenting plays in the curbing of deviant behaviour and ultimately preventing crime.

In addition to the direct assistance from the Foundation, our Clubs stand ready in so far as our resources would allow, to support Government’s plans and programmes that would result in the drastic downturn in criminal activity.  The Rotary Clubs also call on all concerned citizens and groups to join together in the effort to reduce the incidence of violent crime.

About The Advancement of Children Foundation